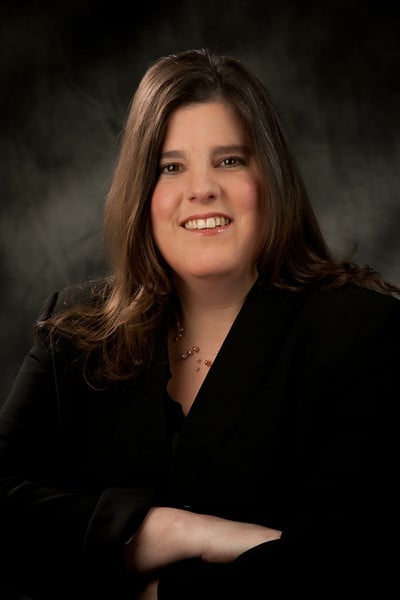 Four years ago, President Obama was inaugurated, and we expected that within a few months the President would nominate a permanent administrator for the Office of Juvenile Justice & Delinquency Prevention (OJJDP). But this past week, as President Obama renewed the oath of office, we are still waiting. Each administration since the office was created in 1974 has made the appointment except President Obama’s.
The President should end this delay and here’s why:
The OJJDP is the leading federal agency responsible for juvenile justice and delinquency prevention issues. Created under the landmark Juvenile Justice Delinquency Prevention Act (JJDPA) of 1974, the OJJDP plays a vital role in assisting state and local governments in addressing juvenile delinquency through federal grants, research and guidance. For nearly 40 years, the OJJDP has helped states to create and sustain effective approaches to reduce juvenile delinquency, and develop programs that are cost-effective, improve public safety and treat court-involved youth appropriately.
The OJJDP administrator articulates a national juvenile justice agenda that is based on research on what works and what doesn’t, as well as on adolescent development, and helps states use the research, and implement best practices in reforming their juvenile justice systems.
In particular, the administrator’s role is to ensure the relevance and effectiveness of the main federal piece of juvenile justice legislation, the JJDPA, which has provided critical federal funding to states to comply with a set of core requirements designed to protect children and meet their unique needs.
While successful, the JJDPA could be substantially strengthened to address more of the pressing needs in the juvenile justice field, such as reducing the overuse of incarceration, reducing racial and ethnic disparities and closing the loopholes that allow some status offenders to be detained and some youth to be placed in adult jails, despite the original intentions of the law.
Further, the administrator advocates for juvenile justice funding appropriations from Congress. Unfortunately, for more than a decade, federal juvenile justice funding has steadily declined — down 83 percent from 1999 to 2010 — and the appropriations caps contained in the Budget Control Act of 2011 have only accelerated the pace of cuts.
The JJDPA has been sorely underfunded, and has not been updated in more than a decade; it continues to languish. Neither the House nor the Senate has introduced reauthorization bills this past session, and the Obama administration has been surprisingly silent on the matter.
Given the importance of this appointment, why the delay?
It’s not clear to this advocate.
There’s been no shortage of good candidates willing to take on this job. The White House has received names and resumes on numerous occasions, and now that the Senate confirmation requirement has been removed the administration can make this appointment without approval from the Senate.
Juvenile justice stakeholders have made hundreds of calls, written letters and contacted key White House officials. Still, there has been no response.
Members of Congress have also asked about the delay, including some House members who wrote to the President.
And several news outlets have editorialized on this, including The Washington Post and Los Angeles Times, whose editorial declares “It’s well past time for Obama to name a leader for the office.” The Washington Post editorial states, “A lengthy vacancy at the top in the federal office charged with combating juvenile delinquency and improving conditions of youth incarceration requires President Obama’s swift attention.”
No more delays Mr. President. It’s been long enough. We need a juvenile justice expert and a leader as the nation’s next OJJDP administrator. And we need one now.

YTFG connects me with new information and ideas directly related to our grantmaking strategies. I find the content valuable and the network of funders essential in maximizing our impact.

YTFG allows our members to share best practices, stay current on new issues and trends, identify new opportunities for collaboration, and deepen the impact and effectiveness of our work.

YTFG has been the safe and thought-provoking space where foundations can address social policy barriers, herald success stories, and identify ways that philanthropy can play a pivotal role in improving outcomes for youth and families, greatly increasing the impact of our individual and collective time and investments.

YTFG events bring together great speakers, cutting-edge updates, and most importantly, time to connect with my philanthropic colleagues from around the country.

YTFG offers funders large and small the opportunity to learn from colleagues and experts, share ideas, and build collective momentum for policy reforms that will greatly improve the lives of children and families.

YTFG has provided smaller foundations like ours with access to philanthropic partners, public policy makers and content experts, all of which has been thought-provoking, inspirational, and invaluable in our foundation’s successful efforts to improve the lives of youth involved with the justice system.

YTFG is a unique network of foundations who share a common vision to improve outcomes for youth transitioning into adulthood.

Investing to help all youth make a successful transition to adulthood.